Kahmann Sense – A Big Thank You 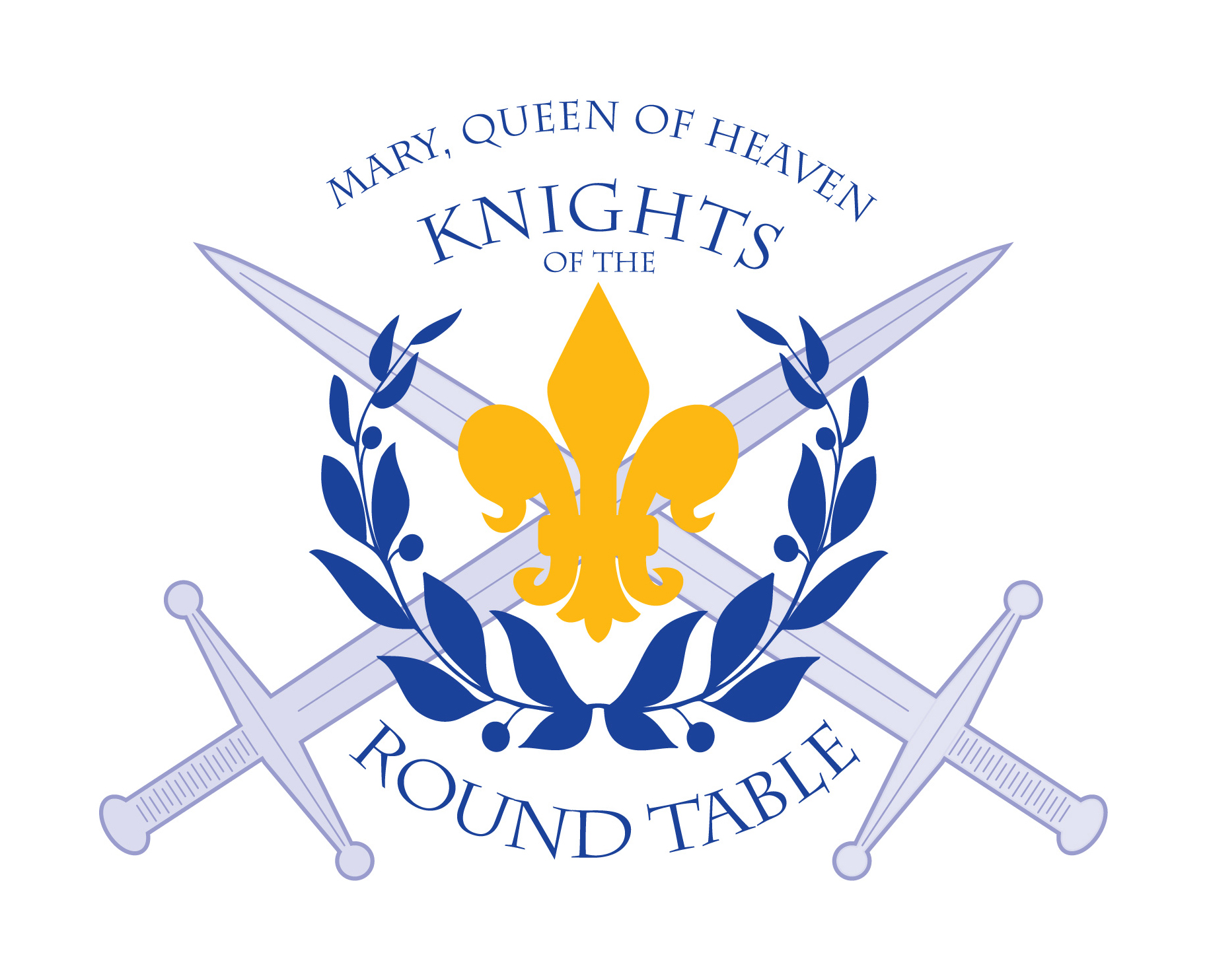 The Knights of the Round Table was a GIGANTIC PARTY this year – it was a ton of fun!!! Deacon Larry’s opening monologue was sssooooo FUNNY!!! I’m glad he’s a Deacon here at MQH because he would be rich and famous if he decided to become a stand-up comedian!!!
And the boxing match was a BLAST!! Deacon Larry is a fantastic champion as a super featherweight, but he tried to jump up to the heavyweight division and I put him down for the count!! The Championship Belt is safe with the Pastor for another year. In his defense, he didn’t have much time to train because I’ve been keeping him really busy!! A good time was had by ALL!!
The Knights of the Round Table was a SMASHING success and I’d like to thank people by name for their dedication and efforts.
A GREAT BIG SHOUT-OUT of THANKS to the fantastically creative Karen Gorlewski – she chaired the event this year (the boxing match was her idea!!). THANK YOU KAREN!!!!
Karen’s Committee members were: Toni Holian, Wendy Kennedy, Christa Kennedy, Brandie Ingalls, Stephanie Phelps, Laura Laws, Lila Ziolkowski, Toni Sturpe, Mariah Conley, Maura Russell, and Lori Spencer. THANK YOU!!!!
A STUPENDOUS thank you to our major sponsors: Griffin Elite Sports and Wellness, Al & Esther Kenkel, Dick & Stephanie Renaker-Jansen, Dr. George A. & Dolores E. Renaker Charitable Foundation, Inc., as well as an anonymous major sponsor (I know who you are – thanks!! )
A HUGE thank you to those of you who sponsored at the Knight level: Dave & Linda Allen, Frank & Belinda Bayerque, Dennis & Mary Behle, Kevin & Amanda Bonhaus, Tom & Rose Butler, Bill & Debra Coyle, Diane Enzweiler, In Memory of Ted & Louise Feldmann, Roger & Patricia Ginn, Dick & Stephanie Renaker-Jansen, Deacon Larry & Karen Kleisinger, Dick & Marian Kuchle, Joe & Mary Lou Marusin, Wayne Purtilar, Quast Orthodontics, Jean Robison, Karen & Jason Rodino, Mary Rogers, Chris Rust, Ron & Bev Stamm, Joe Stein, Zimmer Chrysler Plymouth, Robert & Mary Lee Zumbiel, & an anonymous Knight (I know who you are, too. ).
THANK YOU to our table sponsors this year: Walt Mace and Dick & Stephanie Renaker-Jansen.
Also, A BIG shout-out to our Squire sponsors: Walt Coleman, Jerry & Sandy Cook, Scott & Carla Dinius, John & Jody Geisen, Bob & Karen Hawksley, Ralph & Bonnie Nilles, Donna Schulte, and our Finance Council.
I also GREATLY APPRECIATE EVERYONE who donated to the silent or live auctions or helped set up the event and anyone else who helped in ANY way – THANK YOU!!!
Special thanks to: Michael Patti for the slide presentation the night of the event, Zach Foster for emceeing, Mike Kamer for being the auctioneer, Josie Korb & Matt Siegert for the awesome boxing poster of Dcn. Larry and me. Also, thank you to our principal, Ms. Mowery and all of the teachers for working the event.
As you know, in the summer we hired Carissa Young to be our Music Director. Carissa has 3 very young children and, as it turns out, she wasn’t able juggle her time between being a mother and our Music Director – so she resigned a couple weeks ago.
The good news is, we’ve hired Amy Lewkowicz to be our Music Director – HOORAY!!!! Please stop by after a Mass and welcome Amy to our awesome MQH family!! Welcome Amy!!
Peace & grace,
Fr. Kevin